Had enough chances to won this game, indeed played far better than Gully in my honest opinion, but lacked that killer touch and the touch of luck that comes with being there instead of down here. Thinks back to 2006 when, in the semi final against Altona, Deano saved two one on ones, and we went up both times to score. That kind of luck. Caldwell and Wynne were the best for South. Highlight - apart from the Pies winning - was the gorgeous sunset, as captured below by Pavlaki, who also gave me a copy of an episode of Carl Sagan's 'Cosmos' series from a couple of decades back. 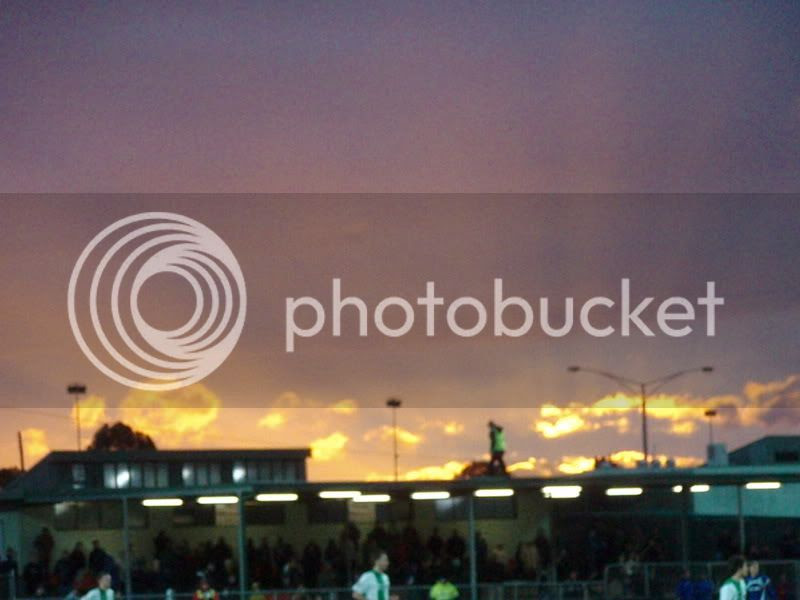