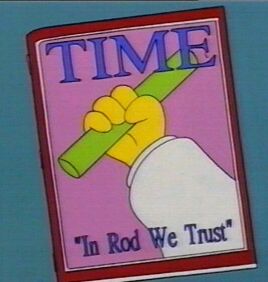 I know that official club communications to the plebeian mass have to be, gah, I hate this word, 'positive' - but surely even the great unwashed out there in internet land can see from this footage that, while yes we had chances, we were incredibly loose at the back save for one man, the great Peter Zois. Also another new commentator. One gets the feeling that everyone left at South will get a go soon at this caper, even the proverbial inanimate carbon rod, before I get anywhere near the microphone. Feels like the succession line for the British throne is shorter. I'm not complaining though, because being a republican one would have to knock back any royal favours and titles which may end up coming my way. It's a matter of principle don't you know.