This will be Green Gully's virgin 2011 finals series appearance as they had the week off due to being crowned Minor Premiers. Hume City on the other hand fought out a 3-4 away win at the Cannons, after trailing 2-0 at the half time interval. What a choke by Oakleigh. I cannot see Green Gully losing this one and to be honest I reckon that Hume threw everything they had for the finals series all at Oakleigh. Green Gully have not beaten Hume at all this season, but I can see this ending. The winner progresses to the Grand Final while the loser plays the winner of the minor semi. Green Gully 3 – Hume City 1. 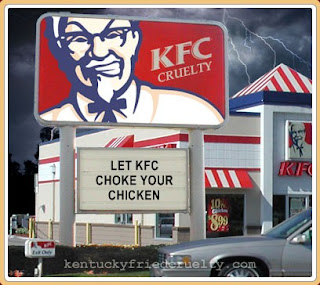 As expected South Melbourne overcame Heidelberg last week down at Port Melbourne 1-0. Heidelberg had a chance gifted to them by referee Hakan Anaz, only to see Hamlet Armenian snuff it. Unlucky, but good to see Hamlet still has a soft spot for South Melbourne. Oakleigh on the other hand continued their finals series choking habits with a 3-4 home loss to Hume. My futbol24 app was going bananas in the 2nd half, and I nearly choked on my burger when Hume hit the lead in the 90th. South Melbourne hasn’t lost to Oakleigh since round 10 of season 2010, and hasn’t lost at Jack Edwards reserve since Round 4 of 2008. This will be the match of Season 2011, with not only a Preliminary final appearance on the line, but also bragging rights. You see, there is a false sense of belief down at Jack Edwards that the Oakleigh Cannons are the biggest Greek club on the planet to the point that the weekly spreads they get in the Neos Kosmos, refers to them as “Le Bleus” and their coach as “Mourinho”. Please, don’t make the people sick. When South plays Oakleigh, it always seems like an intra club match as they are the only ones who seem to pick up Souths rejects. Either way, South will beat them on Sunday. On paper and on field, I see nothing at Oakleigh which South should be fearful of. Pappas has been outfoxed twice this season by Krncevic and I expect the same on Sunday. The loser of this game goes on their end of season trip, while the winner plays the loser of the major semi. Oakleigh Cannons 0 – South Melbourne 2