In a way, there are actually two posts in this entry, but I think there's a connection there if you only just believe in it.

After another poor season coupled with the ongoing destruction of the misguided belief of our imminent return to the top flight, more supporters who would have once said 'South wherever, forever', are trying to find an ideological out. All of a sudden 'for life' seems to be an incredibly long time.

Many years ago I had a copy of On Death and Dying  by Dr Elisabeth Kübler-Ross on the chest of drawers next to my bed. I couldn't get into the 'technical' parts of the book, but I would often read the case studies before going to sleep.

For those of my readership who are familiar with that text, well, I'm sure you can now appreciate what a happy go lucky individual I actually am - for that part of my audience who aren't familiar with the book, it's likely they would be aware of the central idea of the book, that of the 'five stages of grief', also known as the Kübler-Ross Model.

The five stages of dying according to this model are Denial, Anger, Bargaining, Depression and Acceptance. Putting aside for a moment whether this is scientifically or even culturally true, we could have a bit of fun by looking at the model in a South context. Doing so could make it could look something like this:


We're getting to the stage where most supporters are finally moving into stage four, and it's not pretty. You could get all indignant at these people, tell them to harden the fuck up - but who am I to hold someone hostage at Lakeside? If people can no longer cope with supporting us at this level and in this incarnation, they have every right to leave.

And it's not something unique to this club. Have a read of the excellent Maroon and Blue by Adam Muyt, on the social history of the Fitzroy Football Club, and you'll see the same diversity of reactions to a 'dying' club.

Are these ponderings an over reaction to the usual off-season blues? I don't think so. It's more than a matter of poor results. It's the way many of our remaining supporters are seemingly unable to see a future for South that is in any way comparable to our glory days.

And I'm not sure there's anything even remotely on the horizon that could change that perception. A return of the social club may slow down the moroseness, for a bit. The NCR, or its more ambitious siblings the 'summer league' and 'Australian Premier League/Second Division' if they get up (FUCKING LOL), might spark something which will defy history.

Wait and see, I suppose. 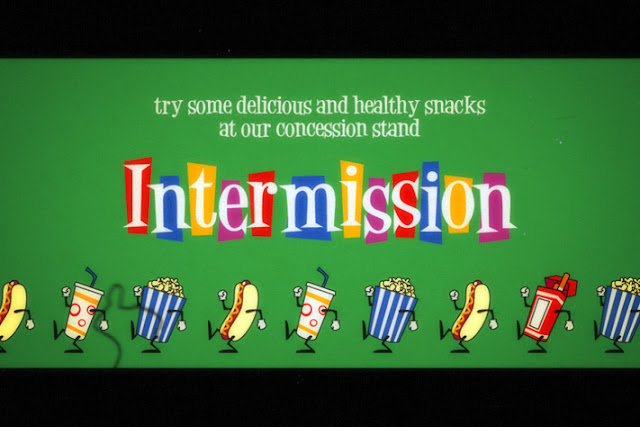 Every now and again I've been uploading old South related posts from Supermercado's surviving blogs. It's more some sort of feeble attempt at posterity rather than anything stalker related, and I will be looking for other historic materials from other people to upload. Whatever helps me sleep at night I suppose.

I've been publishing them as backdated posts - that is, using Blogger's ability to post things as actual historical posts, I've put them up under the date they were originally published. Meaning that if a post was originally published on 27th October 1995, that's where you'll find it in my old archives. Considering this blog only started in 2007, there's some interesting and not so interesting stuff that has been uploaded here before that time. It creates a different sort of narrative, working not just forwards, but also backwards.

Anyway, I loved the following passage from this post, just ignore the wild predictions. I mean, who could have honestly thought that the A-League would have lasted this long?

Well there’s a hole in my heart

As deep as a well

For another summer with no NSL

We can’t get in the A-League

So we’ll do the next best thing


Click on the Supermercado tag to find more South related blog posts from the days when blogging was hip and I was a depressed malcontent who responded to being booted out of Melbourne University, back to back Collingwood grand final losses, and South being banished from the national league, by spending six months in my pajamas watching Jerry Springer, Ricki Lake and Passions.

And finally, just for the record, I would have gone to the 'derby', but Revenge of the Nerds is going to be on tonight, and how often do you get to see a movie of that calibre on network TV?

That, and I'll be recovering from stage two of a root canal procedure.
Posted by Paul at 5.10.12