Zois signs with the Cannons - Out of Singapore Cup squad

All the way back in December 2009, when I posted this clip of South's new recruits introducing or re-introducing themselves to the South family, I told you it was not for the squeamish. I readily admit that I was holding back somewhat - I could have easily said not for the diabetic, the credulous, the incredulous and people who are quick to joy and then anger caused by their own relentless and relentlessly undermined optimism. And so Peter Zois has packed his bags, the latest in a long line of exits down the freeway to the railway track and industrial estate of Jack Edwards Reserve: Ricky Diaco, Robbie Wynne, Trent Waterson, Yusuf Yusuf, Scot MacNicol. I suppose the one sobering thing that we as South fans can take from this is that none of those players went on to bigger and better things - indeed many of them went backwards. 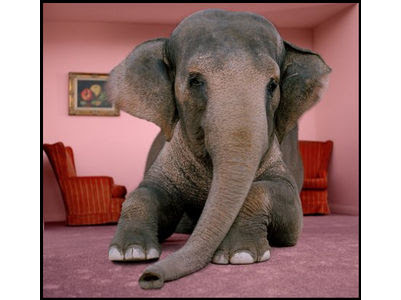 The ancient Cynics might have had a chuckle at the foolhardy exclamations made by Zois and the fans over the course of 2010, mostly to do with loyalty and the South cause. The manner of the exit leaves something to be desired, mind you - so close to the deadline for finalising details for the Singapore Cup quarter finals, and as a traitor in any sense of the word, he deserves to cop hell - hey, it's an emotional game. But I'm reminded also of this rambling post I made in October 2008, about what factors other than money might and can have an influence. And part of the reason I wrote that is because money is seldom the reason that clubs and players will openly say is 90% of a decision depends on. Last December, in reply to the question, why did you sign with South Melbourne, Zois answered 'great history, great culture, biggest club outside the A-League', and continued with 'buzz, club moving forward, out of the box thinking'. When asked who he was looking forward to playing with the most, he said 'everyone'.

So all of a sudden, the buzz is gone, the forward movement has hit reverse and all our thinking is now firmly back inside boxes sealed with that crappy brown tape that's always manages to twist itself into stupid knots. And not only that - our history, our culture and our status as biggest club outside the A-League - all gone - and 'everyone' is no fun to play with anymore. I don't know whether or not any of these things have really changed that much in the ten months that Pete has spent at Lakeside. It'd be a pity if it they had, but somehow I doubt it.