Ghosts from the past - Dimitriadis, Raftopoulos, Marmaras 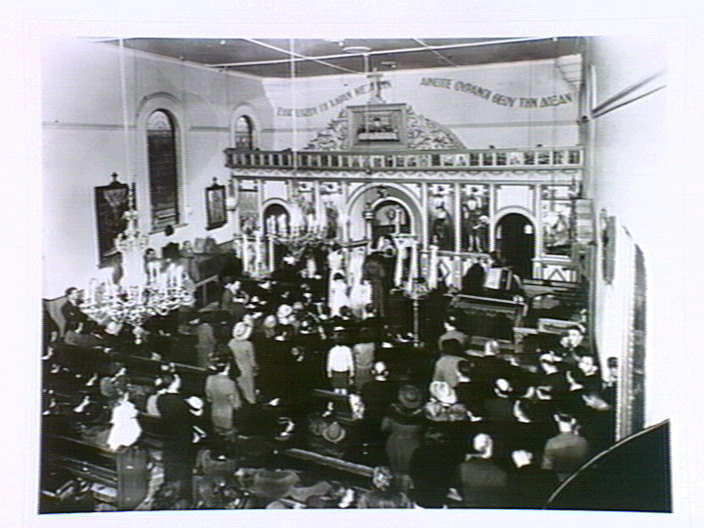 I feel a little like Bob Dole, dissatisfied with the present and therefore digging a trench to the past asking no one to come with me. This photo has next to nothing to do with football or South. Except that it's a photo of the wedding of Apollo Athletic and South Melbourne Hellas founder Floros Dimitriadis to some bird called Poppie Lekatsas, taken in 1938. From hints in the public record, they did stay married for a while, until 1960 at least - there's reference to a civil suit the couple brought against the Bolte government or something like that.

The photo comes from the Raftopoulo family archives donated to the state library. It also includes this photo of another of Melbourne's Greek clubs, Olympic, which disappeared circa 1952, just before the apparent birth of Hellenic - we don't know if this is a coincidence.

Obviously it's the Raftopoulos connection, as well as the name of the Marmaras trophy, that starts bridging gaps in the pre-South Melbourne Hellas genealogy. Hopefully when the National Library of Australia archives really start getting their shit together, we can start filling in even more gaps.
Posted by Paul at 9.7.09